Many fishing guides rank spring Chinook Salmon on the Columbia River as the best eating salmon in the world. Even serious fishing guides who’ve fished for famed sockeye salmon and Copper River king salmon in Alaska, testify to the find table fare of Columbia River spring chinook salmon. This is because the oil content in spring chinook salmon entering into the Columbia is so unique, and the fact these salmon are fresh out of the ocean, only ads to their incomparable flavor and texture.

We will fish for Columbia spring chinook salmon in a variety of ways, in multiple places. We’ll cover water trolling Pro Troll 360s using both spinners and bait, and we’ll backtroll Kwikfish. Where we target spring Chinook salmon, and when, is based on water conditions, which can quickly change during the Spring months of March, April and May.

One day our fishing guide may be targeting spring chinook salmon on the mainstem of the Columbia River, the next he may be on the Wind River or Drano Lake. By having the ability to be mobile, we can take advantage of where the salmon are at any given time, thus increasing the chances of you taking home some of the best eating fish there is.

Diet: Salmon use vibration, scent and sight to locate their prey and to avoid predators. They can sense movement by receptors located in their lateral line and cupula projections. Young salmon feed on small aquatic insects and zooplankton. As salmon grow and mature, they feed on larger animals including shrimp, eels, and smaller fish.

Habitat: Freshwater streams, estuaries, and associated wetlands provide vital habitat for salmon. Chinook spend most of their time in deeper water, coming to the surface to feed at dusk and dawn. However, Coho prefer lower stream velocity, shallower water and smaller gravel.

Takle: A medium to heavy action rod with a spinning reel or bait cast reel with 10-20 pound line.

August through November marks the time of our fall Chinook salmon fishing on the Columbia River. Our fall salmon season kicks-off at famed Buoy 10, in Astoria, Oregon, in early August. Here, large numbers of both Chinook salmon and silver salmon (cohos), will enter into the mouth of the Columbia River and stage here prior to migrating upstream to spawn. Salmon fishing in the mouth of the Columbia River is largely dependent on tides, and having the best gear and a dependable boat insures we can cover a lot of water, and employ the most effective techniques to help you find consistent success.

During the peak of the fall Chinook salmon run and the coho salmon run on the lower Columbia River, it’s common to catch daily and possession limits of both species. These bright salmon are as fresh from the ocean as you can get, and their tenacious fight and quality table fare makes this one of the premier salmon fisheries in the world. We troll various setups, including Pro Troll 360s, spinners and herring on droppers, and backtrolling Kwikfish in the narrows higher in the river.

In September, as both fall Chinook and silver salmon migrate higher into the Columbia River in preparation for spawning, we’ll follow them. In fact, we’ll follow the salmon well into November. There are sections along the salmon’s migration up the Columbia River where we can actually catch Chinook, oversized sturgeon and even keeper sturgeon, all on the same day, in the same water. 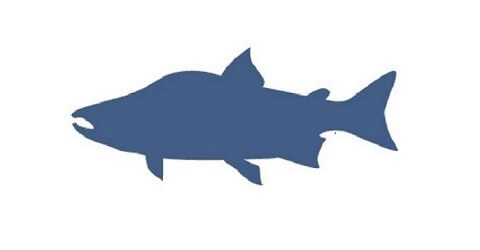 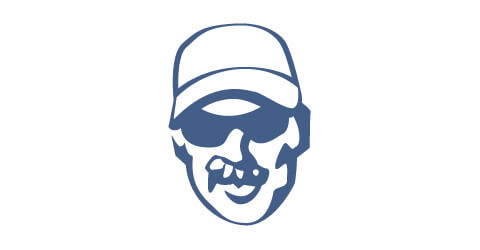 Prime dates fill so fast so book your trip today. 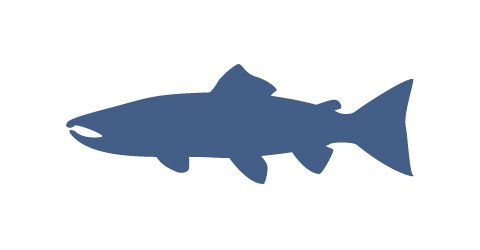 Dan Ponciano has been fishing almost his entire life, and started working as a guide almost 30 years ago, and...(more)